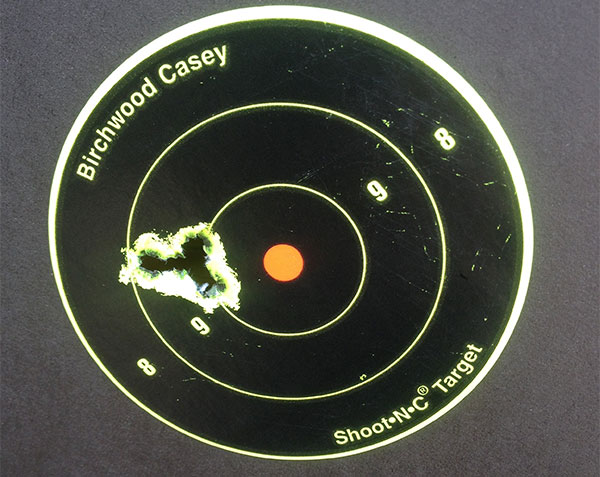 The firearms industry is driven by the aftermarket, not necessarily the weapon manufacturers themselves. Through advertising, aftermarket manufacturers convince the average shooter that they “need” every trinket and gizmo to make themselves a better shooter. This seems to be a never ending battle I have with people, convincing them which is more important, the software or hardware.

A fast shooter is fast not because of his equipment which SO SO SO many people can’t grasp. A person isn’t a good shot because of the rifle he/she holds, the rifle is accurate because of the person holding it. I’ve used this analogy before, that you cannot purchase muscle memory and no matter how many things you bolt onto your gun the shot timer will not reflect large improvements without rounds sent down range. You can’t rent experience, or borrow the needed skill to make a difficult shot, make it through an actual gunfight or life threatening situation. Those reflexes and abilities are earned on the range, and too many people focus on the tool and not the skill to use it.

A mechanic isn’t the person with the shiniest Snap On tool box and fanciest tools, he has built up years of experience that helps him do his job efficiently and right the first time. I get asked a lot about what drills I would recommend to become a better shot with a precision rifle. I would venture to say, most good instructors can get new students the same or better results and smaller groups in an afternoon with a iron sighted 22lr or scoped 22lr at 50 yards than a .308, 6.5 Creedmor or equivalent. The same can be said of a carbine with iron sights or a standard Glock 9mm without all the work everyone thinks they absolutely need to put into it.

Now am I saying that these things, additions, technology doesn’t help in some aspect? No I am not. I would venture to ask, do most people even know the reason they put all the Pic rail attachment items, or modifications on their gun? Other than that they saw their favorite Youtube, high speed instructor using it that way? Each person brings different dimensions, hand sizes, eye dominance, previous injuries to the table that will lead to changes in body position, grip, what gun is comfortable, trigger finger placement, what sight someone prefers, shape of trigger, stock they put on a gun, or any million other modifications you can make to your personal firearm.

Have a good reason and know why each modification is for you and why, it will only help to make you a better shooter and have a much better understanding of your shooting style and skill level. I challenge anyone to start basic, shoot till your fingers bleed, and then shoot some more. Burn some barrels out, get your hands on as many different options as possible for everything before deciding that just because instructor X uses it that way it’s the way for you. 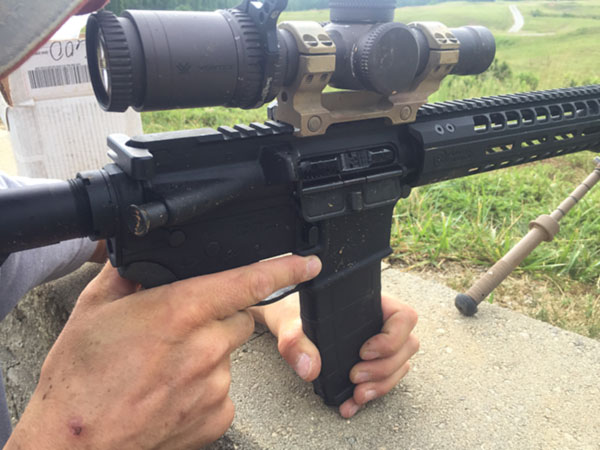